Elder Cruz was sick and now I am :(

October 5...General Conference is just as good in Guatemala as it is in the United States if not better! 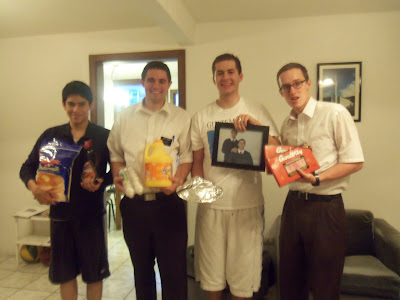 The happy winners of the cleaning check....Bacon for breakfast! 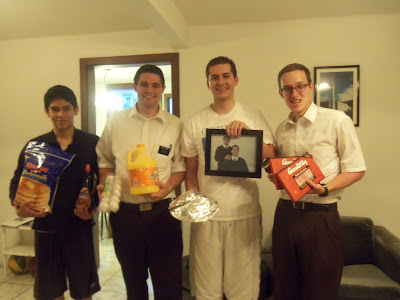 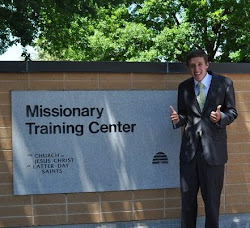 So excited to get started on this adventure!

Why is Ben in Guatemala?

Ben is serving a mission for the Church of Jesus Christ of Latter Day Saints in Guatemala, Guatemala City Central mission for the next two years. He will have many amazing and life changing experiences and will spend each day sharing what he knows to be true with the people in Guatemala. Although we miss him very much, we are so happy he has this chance to learn and to grow.